Nodus brand wines.
This series encompasses high quality wines with character and aromas all their own, giving each wine its own personality through different coupages and ageing in French and American oak.
Nodus, the company flagship. Today we enjoy a wide variety of products, though our origins and success are largely thanks to two of our wines, Nodus Tinto de Autor and Nodus Chardonnay.
This range of wines is noted for its painstaking production process, ageing in French oak and individually numbered bottles.
The production of Nodus Tinto de Autor has been a pioneering process, creating a wine that is unsurpassed value for money.
Today Nodus offers one of the most diverse ranges on the market.
It has earned its place on the best wine lists and in specialist stores, having won these coveted awards. 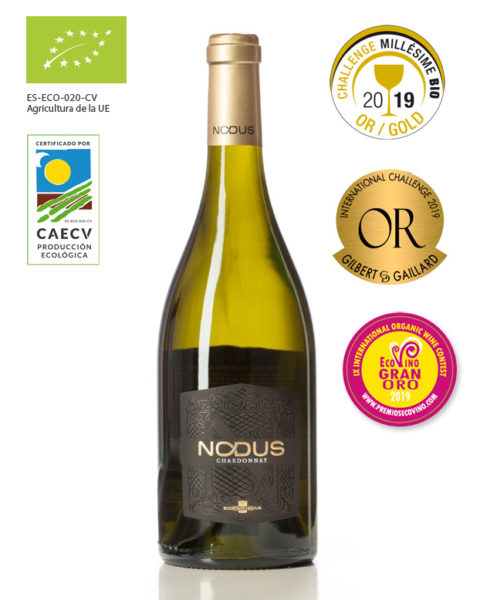 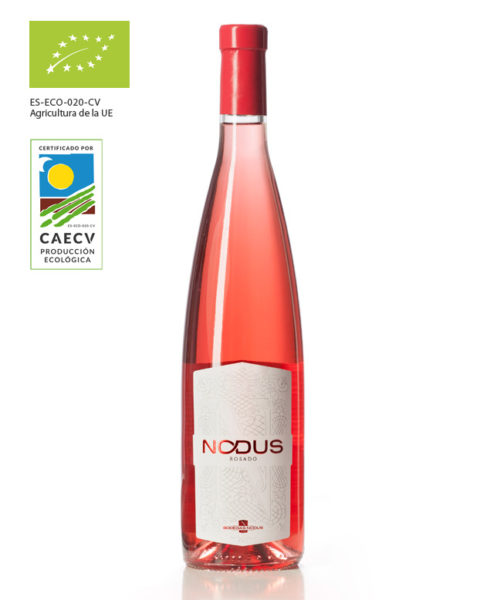 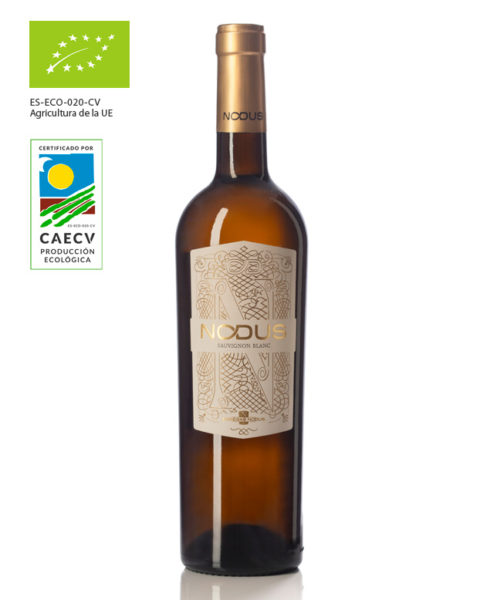 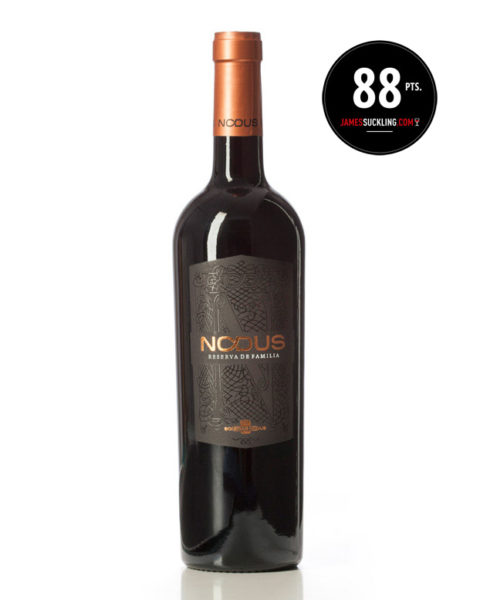 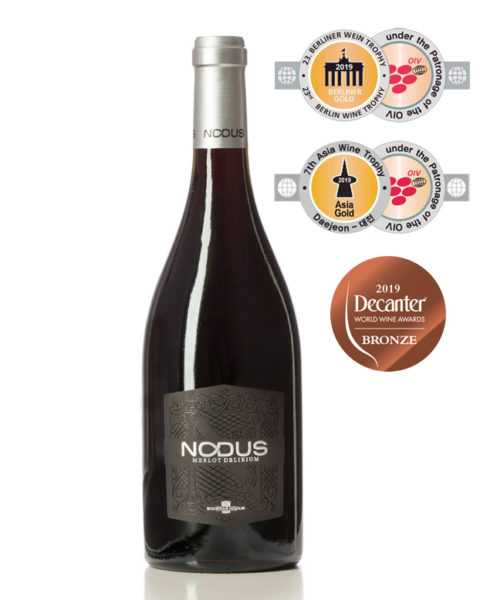 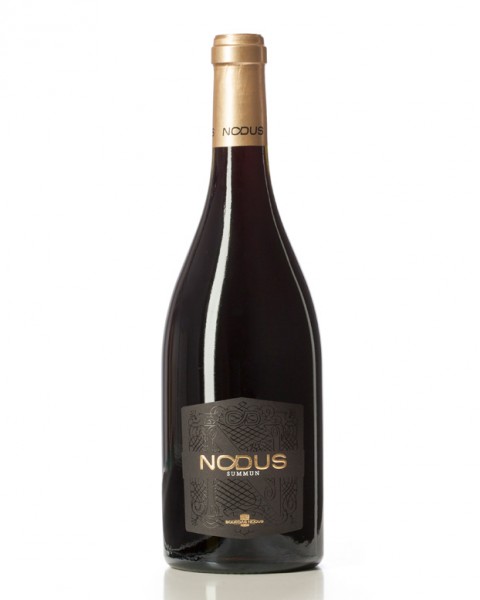