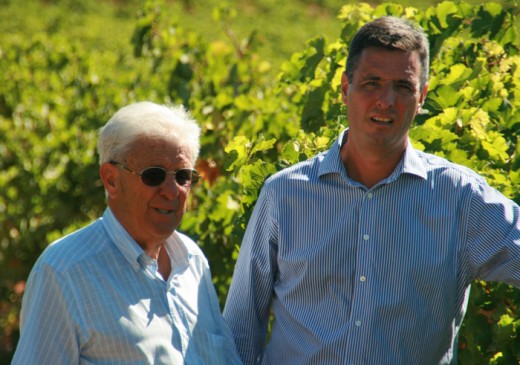 It was Adolfo De Las Heras Marín who, in 1985 acquired one of the most ecologically important wine making estates in our community.

In the beginning the El Renegado estate was 540 hectares of forest and vines, of which 80% were 40 years old and produced our native Bobal grapes. Adolfo De Las Heras Marín was a pioneer of the introduction of other grapes such as merlot and cabernet. He also pioneered the production and bottling of quality wines. During those early years, Don Adolfo began marketing young wines as well as discovering new coupages and methods of wine making.

But it was his son, Adolfo De Las Heras Polo who upon taking over the winery in the late nineties, revolutionised the quality of production, importing the additional varieties such as syrah, chardonnay, cabernet franc and so on, that we use today.

After the planting of these new varieties came the barrel cellar (which today holds almost a thousand barrels, 80% of them French Oak), the bottling line and the transformation of the old farmstead into a beautiful hotel.

From the late nineties until 2006, Adolfo De Las Heras meticulously and expertly shaped the estate and the winery to his vision: The use of modern methods and producing limited numbers of the top quality wine we proudly market today.

After painstaking testing and hard work, the first of these wines saw the light of day in 2005. Production then began of greater vintages in different types of French Oak barrels, each giving the wines more complexity, nobility and distinction.

Thus was born Nodus, one of the most significant wines in our D.O.

Today we enjoy a wide variety of products, though our origins and success are largely thanks to two of our wines, Nodus Tinto de Autor and Nodus Chardonnay. This range of wines is noted for its painstaking production process, ageing in French oak and individually numbered bottles.

The production of Nodus Tinto de Autor has been a pioneering process, creating a wine that is unsurpassed value for money.

Today Nodus offers one of the most diverse ranges on the market. It has earned its place on the best wine lists and in specialist stores, having won these coveted awards. 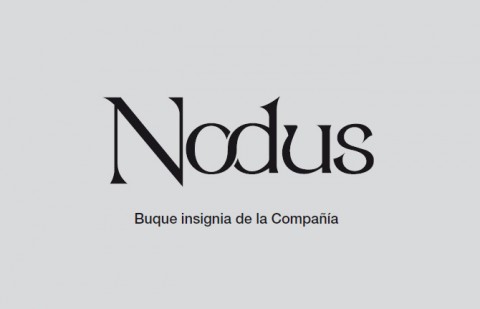